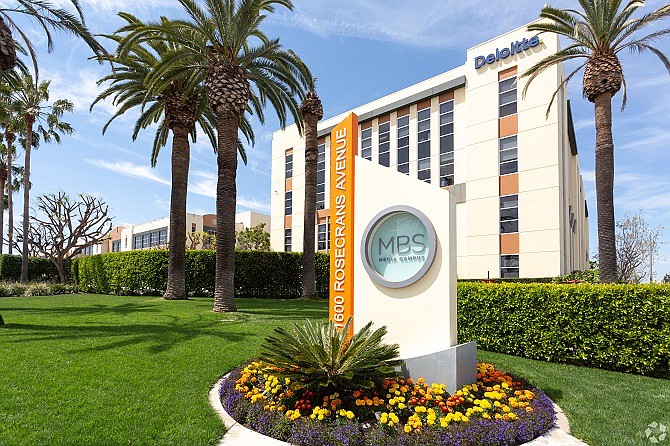 Hackman Capital Partners has expanded its studio production holdings with the purchase of MBS Group for $650 million from Carlyle Group, the company announced.

“As competition for content continues to increase, we see tremendous opportunities to grow this real estate platform globally with MBS’s experienced and first-rate management team,” said Michael Hackman, chief executive of Hackman Capital, in a statement.

Carlyle Group acquired MBS Media Campus from Oaktree Capital Management in 2007. The company then built it up to a full-service production studio and launched MBS Services in 2013.

News broke in June that Hackman Capital was in talks to acquire MBS Media Campus.

In December, the group announced it would purchase CBS Television City for $750 million. The deal has since closed.

It also owns the Culver Studios in Culver City, which it is modernizing and expanding. Amazon Studios has signed leases for 530,000 square feet at the complex.

Production has been booming in L.A. due to an increase in streaming services and tax incentives.

Across the region, film stages are 95% occupied, up from 70% a decade ago, according to Film LA Inc.