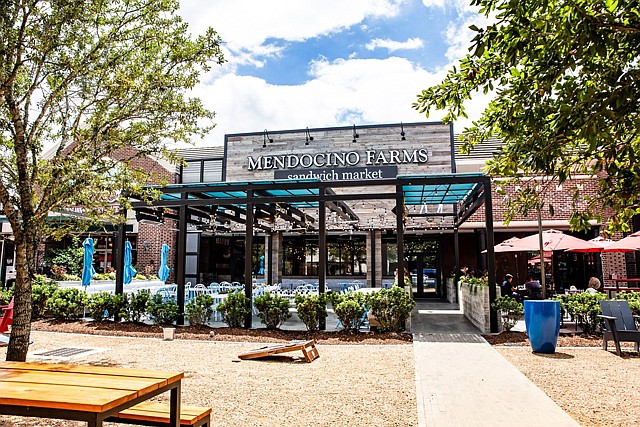 Miles will replace Harald Herrmann, who left Mendocino Farms earlier this year to take a job at Second Harvest Food Bank of Orange County Inc. Herrmann was brought into Mendocino Farms by TPG Capital, which acquired a majority stake in the sandwich chain in 2017, to replace co-founder Mario Del Pero.

Created by Del Pero and his wife Ellen Chen, the first store opened in Bunker Hill in 2005. Since being acquired by TPG, the chain has added 10 restaurants.

Mendocino Farms operates 27 restaurants in California and recently opened the first of several planned for Houston.

The announcement suggests Mendocino Farms is gearing up for even more growth, but the company declined to comment further.