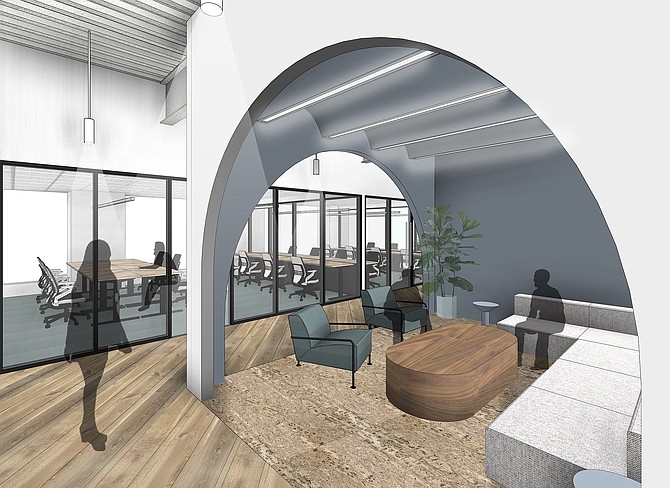 CommonGrounds leased the seventh floor and part of the eighth floor of 915 Wilshire Blvd., in the financial district. It is scheduled to open in early 2020, the coworking company announced April 24.

CommonGrounds has five locations in the U.S. that are open for business, including one in Long Beach. Two more locations will open in L.A. this year in LaBrea and Burbank.