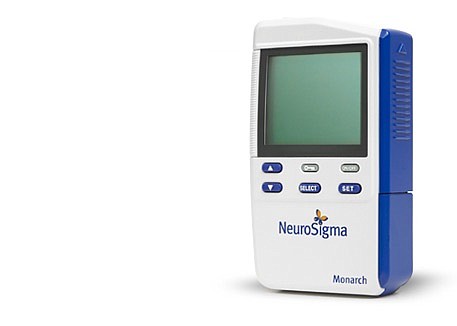 The U.S. Food and Drug Administration announced April 19 it had given NeuroSigma a go-ahead to market its prescription-only Monarch eTNS System for children ages 7 to 12 who do not take ADHD medicine.

The cell-phone sized device, the first non-drug treatment for ADHD authorized by the FDA, delivers a low-level electrical pulse to a patch placed on the forehead during sleep that interacts with a part of the brain responsible for ADHD symptoms.

“This new device offers a safe, non-drug option for treatment of ADHD in pediatric patients through the use of mild nerve stimulation, a first of its kind,” said Carlos Pena, director of the FDA’s Division of Neurological and Physical Medicine Devices, in a statement.

The Monarch external Trigeminal Nerve Stimulation System, as it is formally called, was developed and tested by physicians at UCLA. NeuroSigma has exclusive global rights to market the technology.