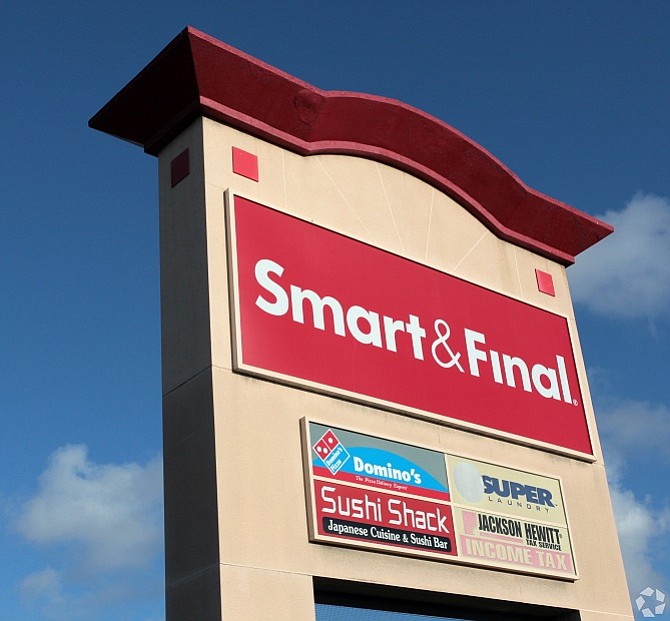 The deal announced April 17 comes seven years after Apollo sold its majority owned stake in the company for $975 million to Ares Management Corp, which took the company public in 2014.

Apollo expects the buy back, which includes the company debt, to be completed by the third quarter. The investment firm is purchasing outstanding shares of the company for $6.50 and will take it private.

The warehouse-style grocery chain operates 257 stores under its namesake brand and another 67 under Smart Foodservice. It has faced increased competition in recent years as its stock prices have sunk to half of its opening.