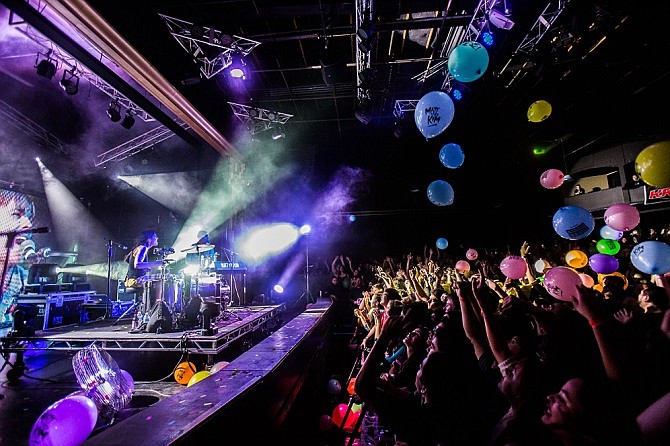 Live Nation has a majority share of both the U.S. primary ticket market, and the event promotion and booking market. The Beverly Hills-headquartered company also owns several venues, and has been exploring a more aggressive real estate acquisition strategy.

“We should capture not just the content and the food and beverage, but the equity value of real estate over time,” said Live Nation chief executive Michael Rapino, during a February earnings call.

Media and entertainment reporter Matthew Blake can be contacted at (323)556-8332 or mblake@labusinessjournal.com