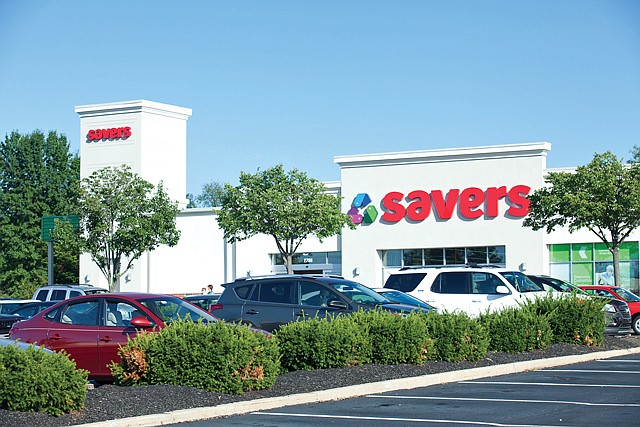 Ares and Crescent are replacing previous private equity sponsors, Leonard Green & Partners, of West Los Angeles, and TPG, of San Francisco, which purchased the retailer in a 2012 deal. No figures were disclosed.

Under the new deal, Crescent will take over as majority owner, and Ares will hold a significant minority share of the company.

“Ares is excited to invest new capital to increase financial flexibility and help best position Savers for growth during this period of transformational change for the thrift retail industry,” said Scott Graves, Ares’s co-head of North American private equity, in a statement.

Savers will receive new loans and a capital infusion of $165 million from Crescent and Ares, according to a person familiar with the matter. The agreement will accelerate a restructuring effort at Savers by reducing its debt and interest payments, and providing more capital from its investors, the company said. Further financial details were not disclosed.

Savers operates more than 300 stores with 22,000 employees under its chain name of Value Village in the United States, Canada and Australia. The company buys and sells “gently used merchandise in a department store environment.”

“Our investment, which brings together two leaders in the healthcare software market, reflects our conviction in transforming this highly inefficient and fragmented industry,” said Clearlake Partner Prashant Mehrotra, in a statement. Terms were not disclosed.

Clearlake has managed more than $8 billion of institutional capital since its 2006 inception, and its senior investment principals have led or co-led more than 100 investments.

“During her tenure with Hanmi, the bank’s total assets have nearly doubled,” said Hanmi Chairman Joseph Rho, in a statement. “Her deep understanding of the bank’s business and strong record of success positions her for a smooth transition to the CEO role, and allows Hanmi to execute its strategic initiatives.”

Prior to joining Hanmi, Lee was senior executive vice president and chief operating officer of BBCN Bank and BBCN Bancorp Inc., which in 2016 merged with Wilshire Bank to become Hope Bancorp Inc. Lee served as acting chief executive with BBCN for a short period in 2013, leading the executive team during a management transition.