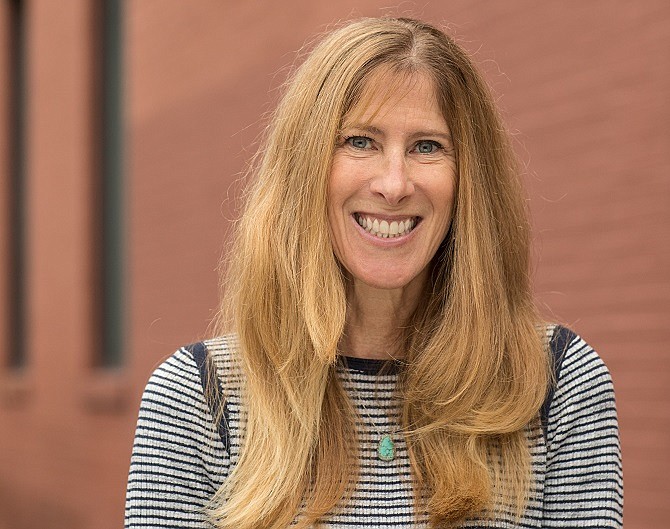 UCLA’s Samueli School of Engineering has received a $5 million gift from an alumna to fund a program providing support for women engineering students, the school announced April 2.

The gift is from alumna Stacey Nicholas, who received her bachelor’s and master’s degrees in electrical engineering from UCLA in 1985 and 1987 respectively. Nicholas, the former wife of Broadcom co-founder and billionaire Henry Nicholas, founded the Irvine-based Opus Foundation that supports science, technology, engineering and math education outreach.

Nicholas’ gift will fund a program at the Samueli School launched in 2017 called Women In Engineering at UCLA; it provides mentorship, leadership training, research opportunities and industry outreach programs to help women students who plan to pursue careers in engineering.

“It has never been more important to encourage women to become engineers and to empower them to succeed,” Nicholas said in a statement.

Nicholas previously gave $9.5 million to UC Irvine’s Henry Samueli School of Engineering in 2014; that gift funded scholarships and graduate fellowships, among other things.