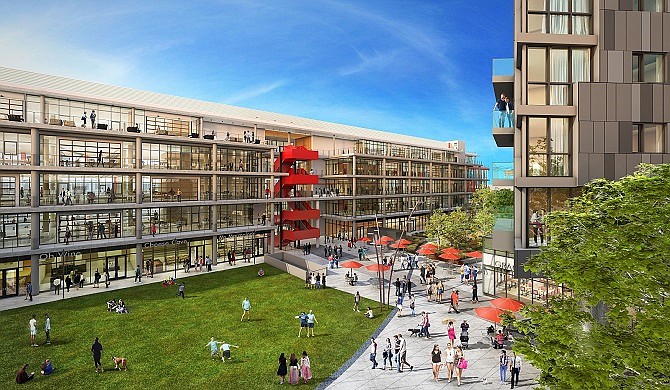 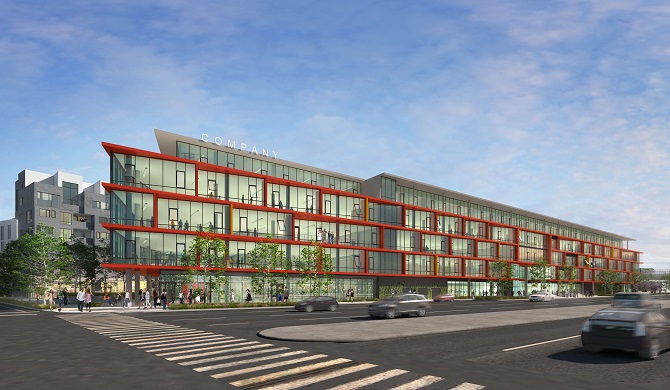 Ivy Station is a $350 million, 500,000 square foot mixed-use campus near the Culver City stop on the Metro Expo Line. The Ivy Station will have 200 apartments, 50,000 square feet of ground floor retail and restaurant space and a 148-room hotel.

“HBO is an ideal business anchor for Ivy Station, bringing to the property creative professionals that will enjoy access to public transit, host out of town guests at the hotel, and frequent the shops and restaurants that will populate the ground floor town square-style retail space,” said Tom Wulf, executive vice president of Lowe, in a statement.

The office building is being designed by Ehrlich Yanai Rhee Chaney Architects.

HBO is expected to occupy the building in early 2021.