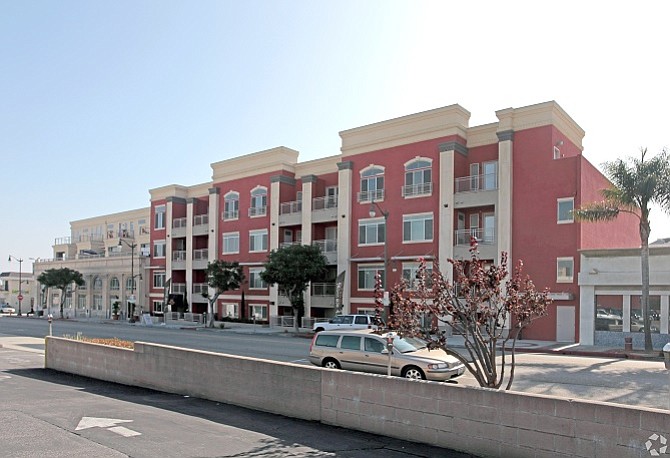 “San Pedro is a dynamic and emerging submarket, particularly given the ongoing investments in the area’s ports and waterfront, making the property a great asset for the buyer,” Rowerdink said in a statement.

The property, known as the San Pedro Bank Lofts, was built in 2007 and has easy access to the 110 freeway. It incorporates the historical façade of the old Bank of San Pedro building. State regulators seized the Bank of San Pedro in 1994 after a real estate slump and bad loans caused the lender to fail.

Several years later, two former bank officials and a lawyer were convicted in federal court of defrauding the bank out of $2.3 million the helped cause the bank’s failure.