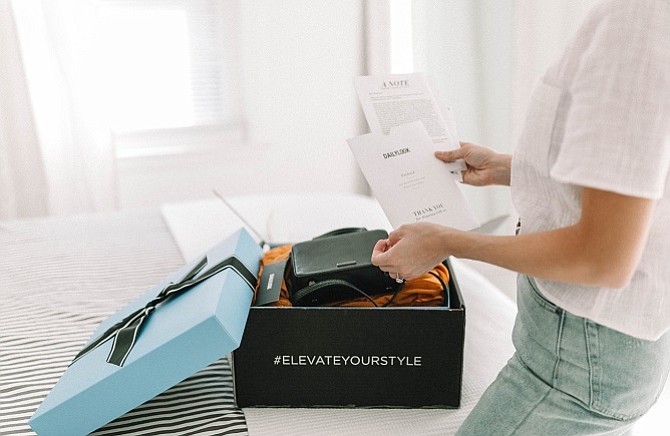 Santa Monica-based Upfront Ventures also invested in a 2013 seed round, which raised a total of $2.5 million, according to Crunchbase. Chief executive and co-founder Brian Ree launched DailyLook in 2011.

The company offers a monthly delivery of seven to 12 items selected by DailyLook’s stylists for a $40 monthly stylists’ fee. Customers keep the items they want and return the rest. The stylist fee is applied to the final bill for the pieces the customer keeps.

This is a first investment in another company for Forever 21, which was founded by Do Won "Don" and Jin Sook Chang in 1984. Today, the couple oversees a retail empire that includes 800 stores under the Forever 21, XXI Forever and F21 Red nameplates, as well as Riley Rose, a recently launched millennial beauty boutique chain. Forever 21 President Alex Ok will join DailyLook’s board, according to the Los Angeles Times, which first reported the news.