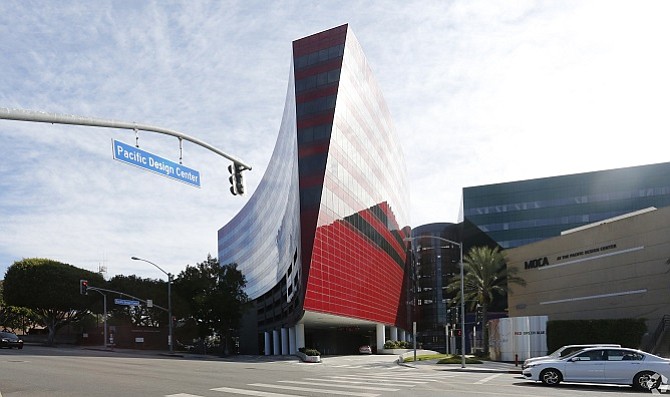 WeWork Cos. Inc. has struck a deal with film director Ron Howard and movie and television producer Brian Grazer, to house their incubator Imagine Impact at its West Hollywood location at the Pacific Design Center’s Red Building at 750 N. San Vicente Blvd.

Phase one of the incubator program began Sept. 17 and runs through Nov. 12. A group of 22 “creators” will be monitored by six “shapers,” who will meet with them twice a week to “create a sellable screenplay, teleplay or presentation,” WeWork said in a statement.

Howard is a child actor-turned-Oscar-winning film director whose credits include “A Beautiful Mind,” “Apollo 13” and the recent “Solo: A Star Wars Story.” The Beverly Hills-based Imagine Entertainment is chaired by Howard and Grazer.