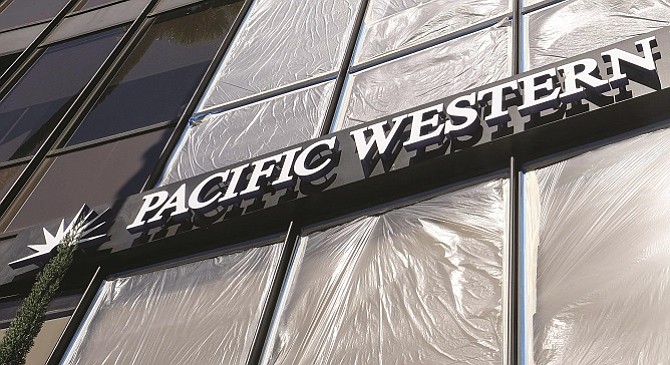 The deal, which was announced Sept. 12, gives El Dorado stockholders $59.8 million in cash and $406.9 million in PacWest shares.

Placerville-headquartered El Dorado has $2.2 billion in assets and 35 branches, and no branches are scheduled to be closed due to the acquisition.

PacWest has 75 bank branches, and all but one – a North Carolina outlet – are in California. It is the holding company for Pacific Western Bank.