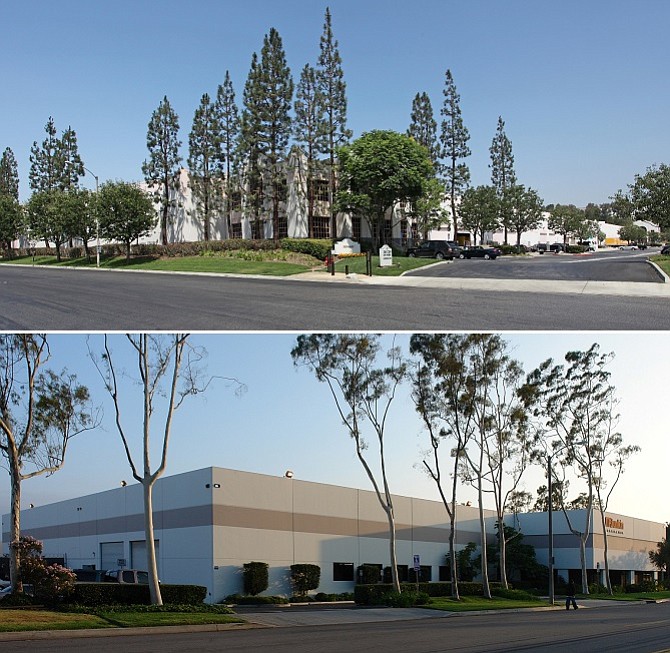 The Compton area is keeping two of its business tenants, each of whom renewed leases for their corporate headquarters.

Giovanni Cosmetics Inc., a manufacturer and seller of hair and skin products, signed a five-year lease renewal worth $2.5 million for 45,000 square feet at 2064 E. University Drive in Compton.

In another deal, Evox Productions, a video production company, signed a five-year, $2 million lease renewal for 36,000 square feet of space at 2363 E. Pacifica Place in nearby Rancho Dominguez.