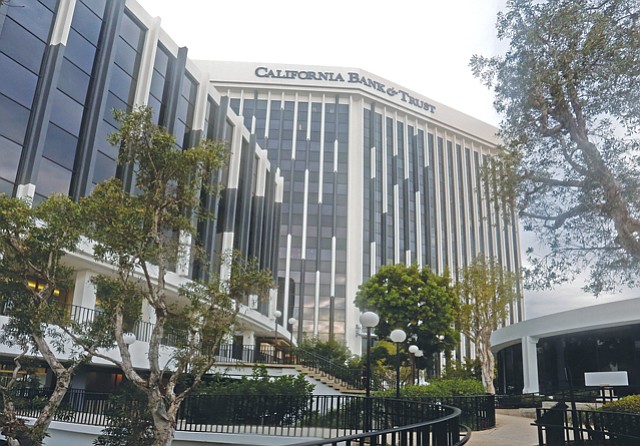 Another Acquisition: Fourth in past 14 months for Torrance-based firm.

Caves & Associates founder Preston Caves – who will serve as a consultant at EP Wealth Advisors – said in a statement that the deal gave his firm a robust succession plan. Caves founded his eponymous firm in 1983.

“After significant research and consideration, we decided to merge with EP Wealth.” Preston said. “We wanted to find the right cultural fit for our clients and our team. EP Wealth’s resources will allow us to increase our service offering, as well as provide a sound succession plan for our team’s leadership, so that our clients will continue to have stable, high quality, independent financial advice for years to come.”

EP Wealth Advisor Chief Executive Patrick Goshtigian told the Business Journal in May around the time of the Donnelly acquisition that the firm was actively searching for deals to expand its market share. Goshtigian said industry consolidation was happening among smaller firms that are looking for ways to transition to a new generation and need more infrastructure support.

“We’re embarking on an enhanced acquisition strategy because the market is fractured,” Goshtigian said. “There are a lot of retiring wealth advisors and wealth advisors having a hard time expanding and growing their businesses without a larger infrastructure.”

Gores Goes for Round III

It was announced in July that Gores Holdings II would act as a vehicle for Beverly Hills-based Platinum Equity-owned Verra Mobility, which handles tolling transactions and violations for a global client base, to go public in a deal valuing the company at $2.4 billion.

The Verra Mobility deal features some brotherly love: Gores Group is the firm run by billionaire Alec Gores (No. 26 on the Business Journal’s 2018 list of Wealthiest Angelenos with an estimated net worth of $2.9 billion) and Platinum Equity is the outfit run by younger brother Tom Gores (No. 16 on the 2018 Wealthiest list with an estimate fortune of $4.3 billion).

The funding for Santa Monica-based Ordermark Inc. closed on Sept. 6, according to Chief Executive Alex Canter, who founded the company along with two partners who are not part of the family.

The latest round follows $3.5 million in seed money that came in March from TenOneTen, Mucker Capital and Act One Ventures, all based in Los Angeles.

The series A round was led by London-based Nosara Capital, with participation of Vertical Venture Partners, Techstars Ventures, Riverpark Ventures, Matchstick Ventures, as well as TenOneTen, Mucker Capital, Act One Ventures and AARD Capital, another earlier investor, according to Ordermark.

Canter declined to disclose financials, but said the startup now serves hundreds of locations of independent and chain restaurants, and counts 35 employees. The company will use the latest funding to beef up its sales and software engineering staffs.