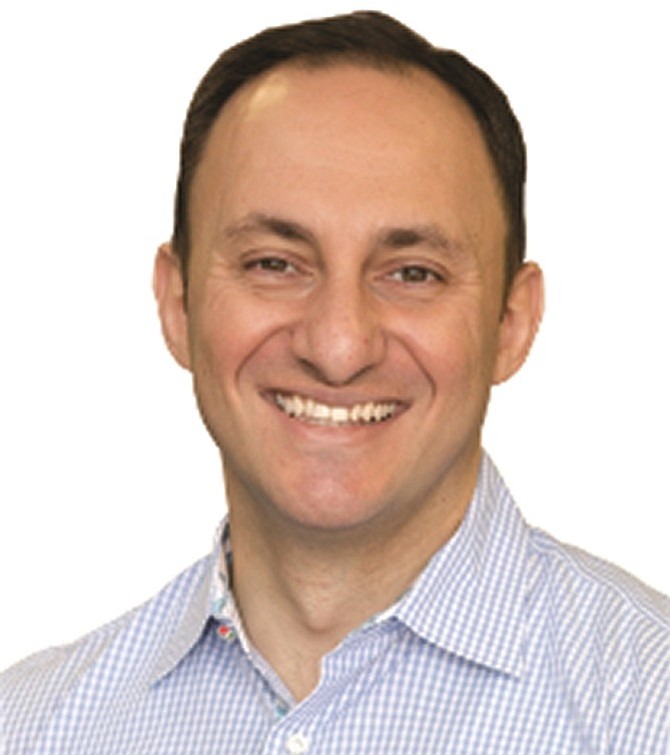 Biocom, a California trade group for the life science industry, has issued awards to seven Los Angeles business leaders under 40 years old for their contributions to the local industry.

The San Diego-based Biocom on Sept. 13 announced the winners of its Third Annual Life Science Catalyst Awards. Ten of the winners were from San Diego, a major life sciences hub.

“This year’s winners, whether working tirelessly in the lab or heading their own startup, highlight the ways that the life sciences are accelerating in a way we’ve never seen before,” said Dina Lozofsky, executive director of Biocom’s Los Angeles office, in a statement.

“The Los Angeles biotech community is truly strengthened by the life-changing contributions these trailblazers are making.”

Biocom named each up-and-coming leader for their contributions to research, discovery and entrepreneurship to life science industry sectors that include pharmaceuticals, diagnostics, industrial biotech and digital health.

In Los Angeles, they include:

Each winner will be featured in the fall edition of a Biocom magazine and at a Biocom Board of Directors meeting in December.