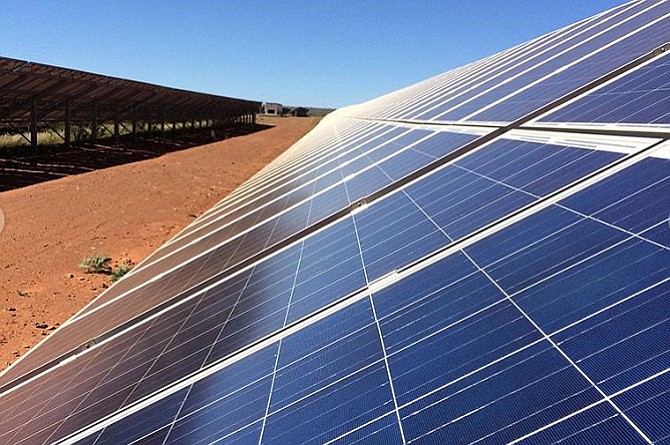 SolarReserve’s large-scale solar power projects use mirror arrays to concentrate through reflection the sun’s rays onto a central receiver to heat molten salt inside the tower which, in turn, is used to generate power. The grant from the DOE’s Solar Energy Technologies Office will be used to develop a next-generation system that is more efficient in storing heat and transferring heat to the power generators.

“We are excited to participate in this initiative and aggressively drive innovation that will lower delivered cost of solar electricity that has the added benefit of round-the-clock availability through energy storage,” Kevin Smith, SolarReserve’s chief executive, said in a statement. “Through this award, we can develop breakthrough solutions for cost-effective sustainable energy now and for the generations to come – with the goal of fostering new industries and creating thousands of U.S. jobs.”

SolarReserve will partner on the project with Stellenbosch University in Stellenbosch, South Africa and Sandia National Laboratories in Albuquerque, N.M. to leverage their innovations and testing facilities.