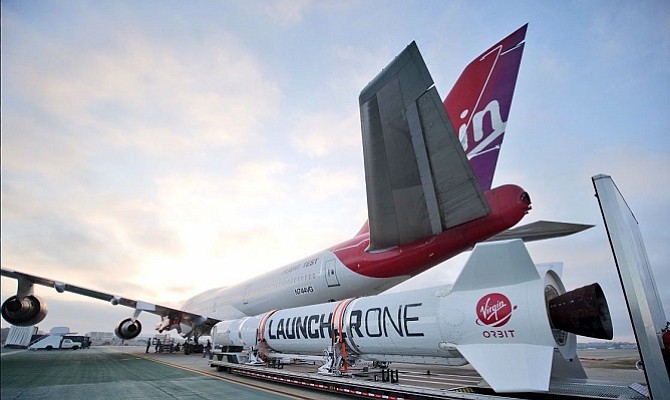 Crunchbase News obtained a revenue report from Santa Monica-based Bird Rides Inc. which notes the dockless scooter company nets, on average, $3.65 per ride. While the company’s run rate is $65 million and it is experiencing growth, profitability is uncertain. For example, the company spends 47 percent of its revenue on charging the e-scooters. After charging, Bird spends the majority of its revenues on scooter repairs and credit card processing, leaving the company a gross margin of 19 percent.

Long Beach-headquartered Virgin Orbit, backed by Sir Richard Branson, displayed its LauncherOne small satellite launch vehicle at Long Beach Airport on Oct. 24. The rocket launcher is paired with Virgin Orbit’s payload delivery vehicle, a converted Boeing 747 nicknamed “Cosmic Girl.” GeekWire reports Virgin Orbit is preparing to launch its first orbital mission within the year, and that the cost of a launch is an estimated at $12 million.