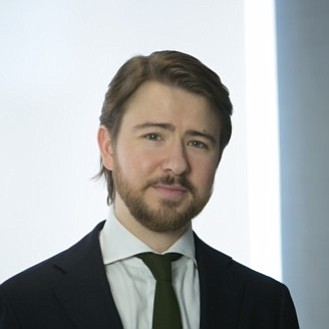 Spelman, who essentially holds the No. 3 spot in the firm now, has more than a decade of private equity experience sourcing, evaluating, structuring, executing and monitoring investments for both Apollo and KKR.

Angeles Partners co-founder Timothy Meyer said that he and co-founder Jordan Katz hired Spelman because of his bench strength in private equity.

“We think Frank is incredibly well-pedigreed,” said Meyer in an interview. “It’s the most senior hire made to date since the firm’s inception,” said Meyer of the four-year old company that raised $360 million in capital commitments for its first fund in early 2017.

Prior to joining Angeles Equity, Spelman was a principal with Apollo Global and KKR in New York City. Spelman, who has moved to Los Angeles for his new post, began his career as an analyst in the mergers and acquisitions group at New York City-based Gleacher Partners.

Meyer points to a handful of major deals done by Angeles Equity in recent years.

In mid-2016, Angeles Equity acquired, through an affiliated entity, a controlling interest in ERP Power, a LED driver business based in Moorpark, Calif. LED drivers control the power required to supply LED lights and enabled the evolution from analog to digital in the lighting industry.

Financial terms of the two transactions were not disclosed.