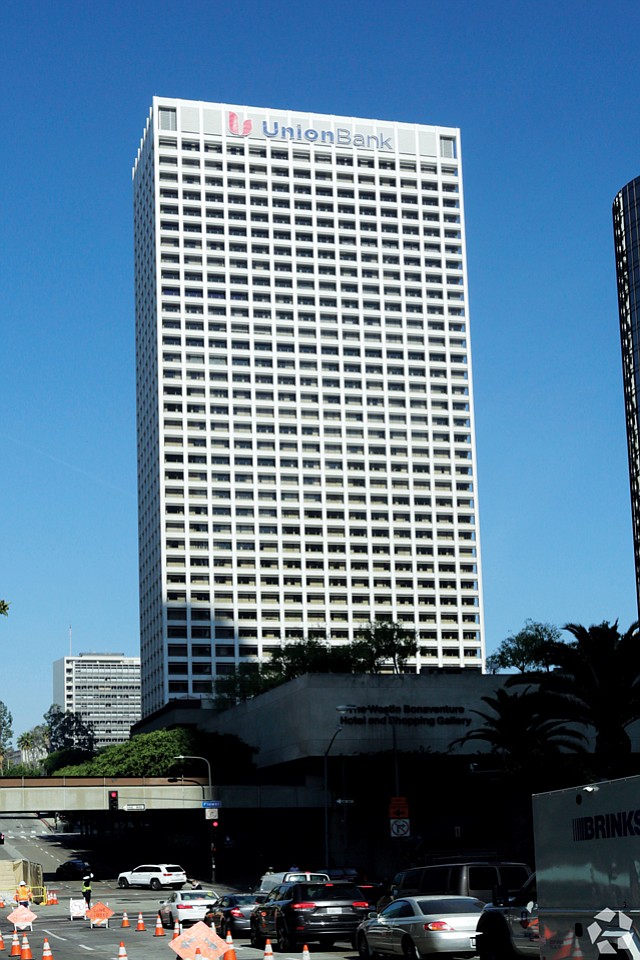 Intrepid is a new line of business for Union Bank, said Tim Wennes, West Coast president of MUFG Union Bank, in an interview. The newly acquired operation will work in close partnership with the bank’s commercial banking and wealth markets groups.

Intrepid was formed in 2010 by Ed Bagdasarian, Jim Freedman and others who sold a prior company, Barrington Associates, to Wells Fargo in 2006. Wells Fargo bought Wachovia in 2008, and the one-time Barrington partners departed in 2010 to form Intrepid.

Bagdasarian described the middle market for mergers and acquisitions, capital raising and strategic advisory services to entrepreneurs and middle-market companies in the $50 million to $300 million a year in sales range, as a hot one. “That’s our sweet spot,” Bagdasarian said.

He estimates an average of 15-25 transactions annually, totaling roughly $8 billion worth of deals since the company’s inception in 2010.

“Last year was a record,” he said.

The pace of transactions has picked up because private equity firms have raised record amounts of equity and are looking for ways to deploy it. “They are applying pressure and values are going up,” Bagdasarian said.