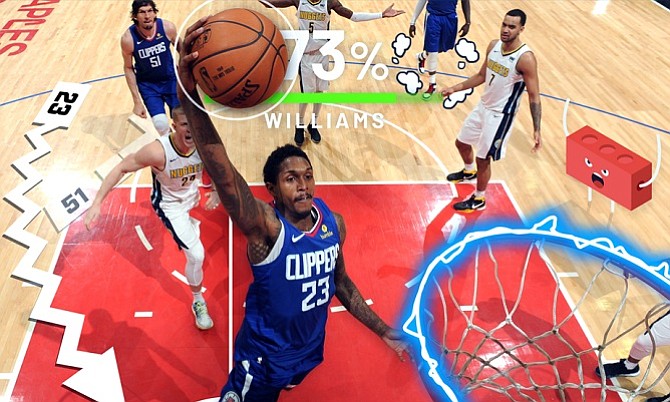 The Los Angeles Times reports that Space Exploration Technologies Corp. may occupy a 19-acre site at the Port of Los Angeles within the next three years, a costly move for the company that already operates 10 buildings in Hawthorne and employs 6,000 local employees. Despite mounting expenses associated with operating an aerospace firm in LA, SpaceX continues to remain because of the volume of quality, qualified candidates for its workforce.

Video augmentation outfit Second Spectrum Inc., based in Downtown L.A., is providing the L.A. Clippers basketball team with a new way for fans to watch games. Fox Sports reports the new program, dubbed “Clippers CourtVision,” allows fans to stream Clippers games from more than seven different camera angles as well as show real-time data such as shooting percentages and diagrammed plays. The augmented reality streaming beta test will be available to a limited number of season ticket holders this year and the program is expected to be fully operational during the 2019-20 season.