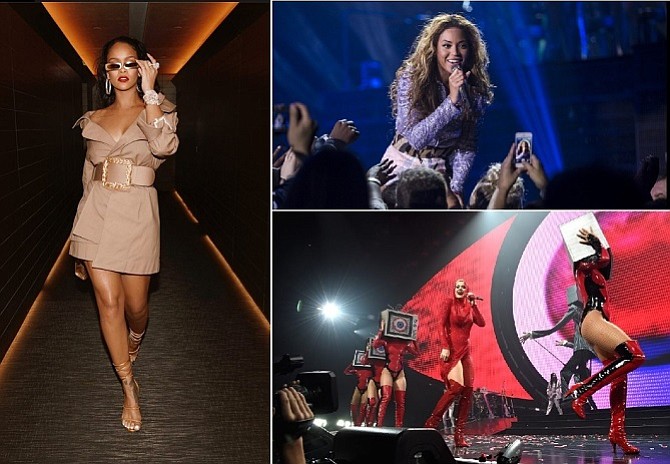 Westwood-based investment firm Shamrock Capital announced Oct. 16 that it has acquired the song writing and production catalog of Stargate, a duo that has worked for years with Rihanna, and also penned hits for Beyonce and Katy Perry.

Stargate consists of Tor Hermansen and Mikkel Eriksen, who started their careers in Norway and have since moved to Los Angeles. The duo is credited with bringing to the music industry mainstream Scandinavia dance pop.

Shamrock has $1.9 billion in investments, according to a press release, and focuses its investments on media and entertainment companies.

Other deals that Shamrock has announced this year include leading a $30 million round of investment into Pixellot, a five-year-old Tel Aviv-based company that provides unmanned cameras for sporting events.