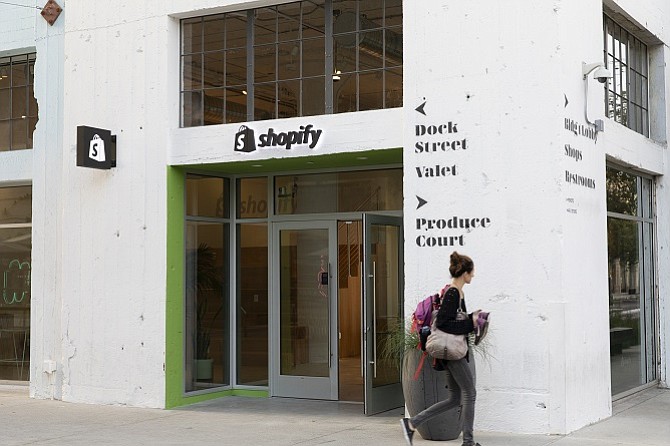 Dubbed Shopify L.A., the store does not offer products from its online retail vendors but is rather a place where aspiring and working entrepreneurs can get business advice from Shopify’s “gurus” and learn about the company’s online platform. 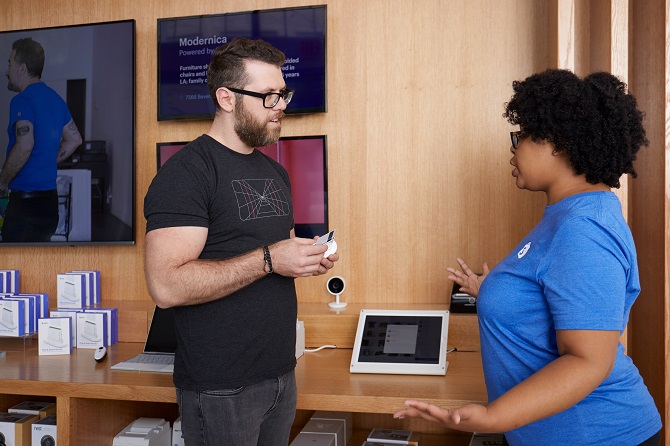 There is no fee and advice seekers do not need to be a Shopify vendor to utilize the service, Satish Kanwar, Shopify’s vice president of channels, told the Business Journal.

“It made sense for us to debut in the Los Angeles market as the region is one of our densest in customer base,” he said.

The majority—65 percent—of Shopify’s L.A.-based vendors are in the fashion and apparel industry.

Shopify’s largest clients include Oxnard-based Kylie Cosmetics and Playa Vista-based Mvmt, which announced its $100 million acquisition by Movado Group Inc. in August. Other clients include 11 Honoré, a women’s online retailer for luxury plus-size clothing and celebrity stylist Jessica Rich’s store, Jessica Rich Collection, which sells clothing and footwear, among others.

“In-person support is much different than over the phone or online,” she said. “I’m excited to have a guru look through my website with me and make recommendations for my store. It’s just a way more personal experience."

Shopify L.A. signed a two-year lease at the Row DTLA in downtown and counts 25 employees on its payroll.