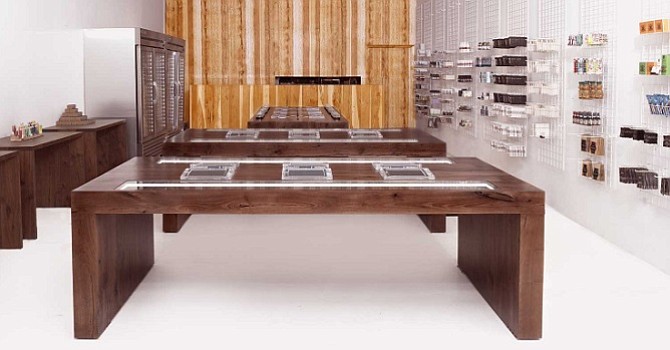 The pending transaction marks the largest acquisition in the cannabis industry in the U.S. and almost doubles MedMen’s retail and cultivation facilities across the country. Chicago-based PharmaCann is the largest retailer of medical marijuana in the U.S.

The combined company will have a total of 79 cannabis licenses across 12 states, which includes 66 retail stores and 13 cultivation licenses, the company said.

MedMen has licenses in Arizona, California, Florida, Illinois, Nevada, and New York and with the PharmaCann acquisition it stands to gain licenses in Massachusetts, Maryland, Michigan, Virginia, Ohio and Pennsylvania.

"This is a transformative acquisition that will create the largest U.S. cannabis company in the world's largest cannabis market," Chief Executive Adam Bierman, said in a statement. "The transaction adds tremendous scale to our vertically integrated business model by expanding our U.S. retail footprint across important growth markets.”

Founded in 2010, MedMen went public through a reverse merger with Ladera Ventures Corp. in May. The company raised $110 million through a private placement and opted to go public on the Canadian Securities Exchange as marijuana is still illegal under U.S. federal law.