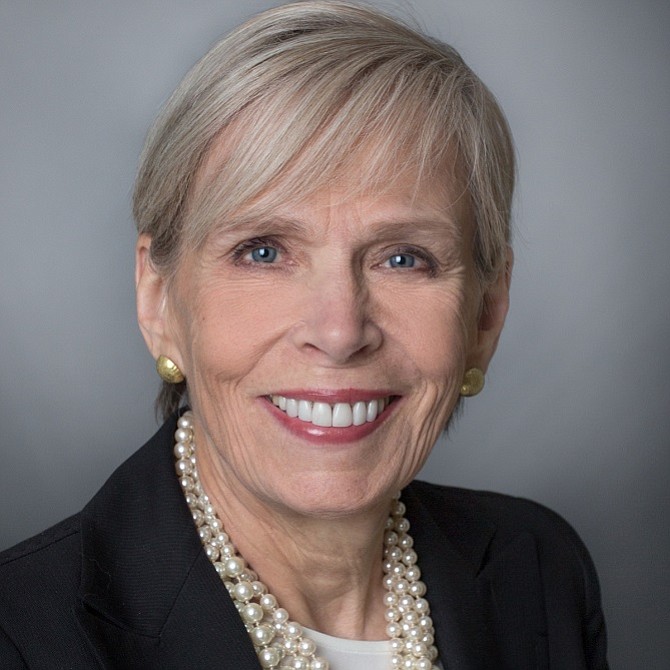 The TCW Group, a Los Angeles-based global asset management company, has appointed Penelope D. Foley to its board of directors, to replace former board member Jess Ravich, who resigned from board after an investigation uncovered “unprofessional communications.”

Foley, 72, who is currently a portfolio manager and co-head of the TCW Emerging Markets and International Equities Group, takes on the additional responsibility effective immediately, said TCW spokesman Doug Morris on Oct. 5.

TCW, which manages $202 billion in client assets, is an asset management firm with a broad range of products across fixed income, equities, emerging markets and alternative investments.

Ravich resigned from TCW board after an investigation uncovered "unprofessional communications" between him and Sara Tirschwell, who is suing the money manager for alleged sexual harassment.

Foley is the only female executive on TCW’s board of directors.

Tirschwell, who was dismissed by TCW in December 2017, sued the firm in January for $30 million, alleging she was fired after complaining about sexual harassment and unwanted advances by Ravich. She was dismissed for "repeated compliance violations," Morris said.

“I stand by my complaint,” said Tirschwell in an email. “TCW, without investigating the facts, chose to believe Jess Ravich’s denials and even announced publicly his promotion to TCW’s board of directors two weeks after I was terminated under pretext, and three weeks after I made my complaint to TCW’s human resources department. His resignation from TCW’s board is too little too late.”

Prior to joining TCW in 1990, Foley was a senior vice president at the old Drexel Burnham Lambert where she was involved in the management of DBL Americas Development Association, and in investment and merchant banking services in Latin America.

Drexel Burnham Lambert was an investment banking firm forced into bankruptcy in 1990 due to its involvement in illegal activities in the junk bond market.

Before DBL, Foley was a vice president in Citicorp's Investment Bank and was responsible for Eurosecurities, project finance and private placements in Latin America and Canada. Previously, Foley was an associate in the corporate finance department at Lehman Brothers.

“Penny brings considerable industry and global markets experience, as well as a deep understanding of TCW’s business, to this role on the board,” said David Lippman, president and chief executive officer of TCW.