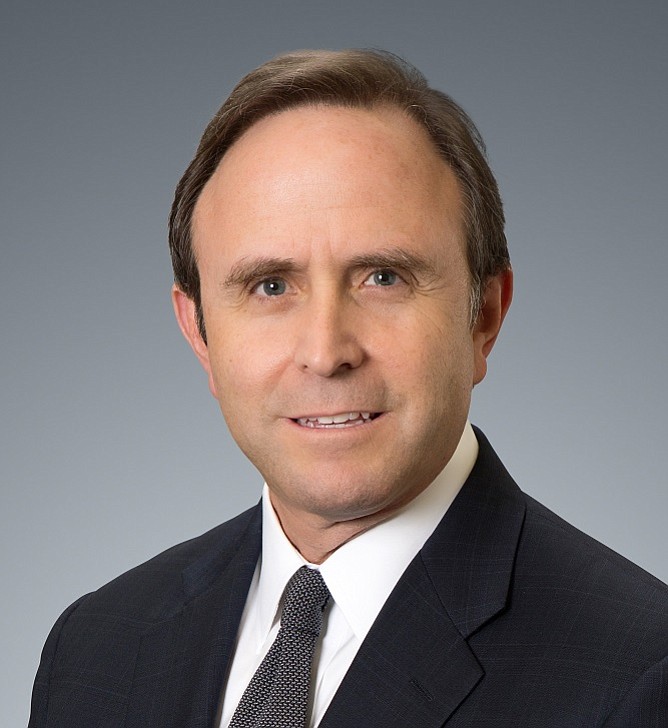 Robert Schwartz, who defends some of the world’s largest media and entertainment companies and personalities in litigation, has joined Quinn Emanuel Urquhart & Sullivan, departing from Irell & Manella.

“We have had discussions about the possibility of Bobby joining the firm on and off for over a decade,” John Quinn, managing partner of Quinn Emanuel, said in a press release. “However, there were always insurmountable conflicts that stood in the way. I am happy they no longer exist.”

Schwartz demurred in an interview Oct. 3 what those conflicts were, but mentioned that he and Quinn each had their own extended litigation, which played a part in Schwartz’s move being postponed.

“This has been a romance that has been going on for a long time,” Schwartz said of Quinn Emanuel’s courtship.

Schwartz made a splash three years ago when he left O’Melveny & Myers for Irell & Manella. He joined Quinn Emanuel Oct. 1, he said, because the firm has an international presence more conducive to his growing international client base.

Schwartz also attributed fewer conflicts at Quinn Emanuel as the reason for the switch.

Schwartz is often the lead attorney in matters that represent larger issues in the entertainment business.

Quinn Emanuel and Irell are each Los Angeles-headquartered. Quinn Emanuel has 127 L.A. County attorneys, according to Business Journal figures, and Irell & Manella has 94.