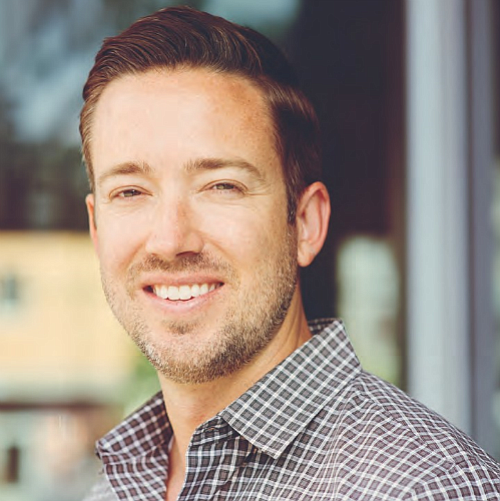 As the CFO of Talespin VR/AR, Doug Lorenzen is spearheading the funding and development of virtual reality simulations that put employees inside of immersive environments, teaching skills in a way that is fun and effective. Lorenzen believes the workday doesn’t have to be stale and uninspired. He believes the “Age of Experience” is upon us, and virtual and augmented reality technologies will be essential to empower the next generation workforce.

The market is taking notice, and Lorenzen recently closed a $5.2 million Series A funding for Talespin. Over the past two years, he and his team have grown the company to 52 employees, generated several million dollars in profitable revenue, and successfully acquired Sticky Studios out of the Netherlands as they guide Fortune 100 companies through the process of working with virtual & augmented reality technologies.

Lorenzen brings a unique mix of capabilities as an entrepreneur and CFO, guiding the initial growth stages of several successful startups over the past 10 years. Prior to Talespin, he was the first investor, CFO, and Co-founder of www.OpenEnglish.com which has become the world’s #1 online ESL school with over 1,000 employees and operations in most of Latin America. Since 2007, Open English has raised over $120 million dollars. Additionally, from 2012-2015, Lorenzen successfully launched Daily Hope Radio, which is the daily inspirational radio program from Pastor Rick Warren, as well as The Daniel Plan, which in partnership with Dr. Oz promotes health and wellness throughout the global Christian Church. Together these initiatives have grown considerably and reach a monthly audience of several million people. Last year, Lorenzen was invited to be the Vice President of the Los Angeles VR/AR Association, and also holds a Venture Partner role at the Seed Stage AllMobile Fund, focusing on applied Artificial Intelligence in business tools.