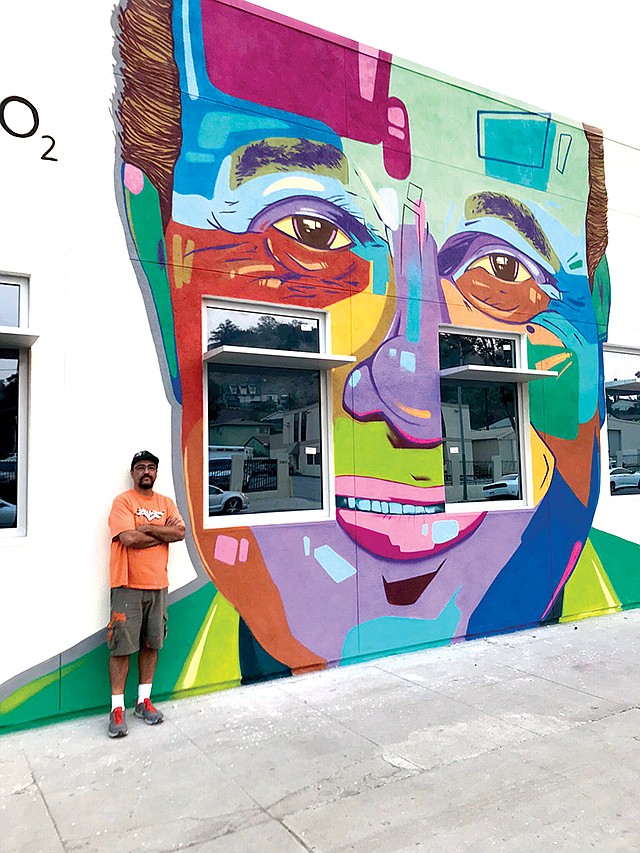 The Orthopaedic Institute for Children has cranked up construction of a new medical pavilion with what’s been billed as the nation’s largest pediatric fracture clinic.

On Nov. 13, the 107-year-old institute, based downtown, began a makeover of its aging Lowman Building, which first opened nearly 60 years ago.

It will also include an expanded urgent care center and pharmacy, a new physical therapy center with private rooms for highly sensitive kids, as well as a new lecture hall, classrooms and a virtual-reality surgical training lab.

The new project serves as the centerpiece for a $20 million 2020: Vision for Our Future capital campaign, launched in June.

Preparations for the facility’s renovation began last fall, and the work is expected to be completed by December 2019.

“Our new medical pavilion will allow us to treat kids more efficiently, reduce pain and suffering, and truly serve as a national model,” Anthony Scaduto, the institute’s chief executive, said in a statement.

Advances in technology and medical research have alleviated the need for most orthopedic patients to stay in the hospital after surgeries or medical procedures, Scaduto added.

The institute, allied with UCLA Health with locations in downtown, Santa Monica, Westwood and Calexico, focuses solely on musculoskeletal conditions in children.

Its newest location, Olympic Health Center, opened late last month to provide critical services for patients with HIV or at risk of the disease, along with LGBT primary medical care. A ribbon-cutting was slated for Nov. 30.

“Our new state-of-the-art site is one more critical step in APLA Health’s goal to make sure that everyone in Los Angeles has access to the quality health care services and support that will help us end AIDS in our lifetime,” Koreatown-based APLA Health said in a news advisory.

The new clinic expands on a private medical practice purchased on a different floor in December 2017. It will soon move into a nearly 5,700-square-foot facility once construction is complete, and its current space will become a 2,000-square-foot mental health clinic also linked to the new health center.

The center’s renovation and expansion cost $2 million, according to APLA Health.

Hatch BioScience Labs, a $6 million biotechnology incubator anchoring the planned L.A. Bioscience Corridor in El Sereno, is poised to open next month after 11 months of construction.

Developers Allan Glass and Howard Kozloff converted a 22,000-square-foot furniture factory into ready-to-use wet lab suites with water, gas and other needed hookups for up to eight growing biotechnology firms. A grand opening is expected Dec. 11.

Each of the facility’s eight suites can accommodate a range of scientific research operations, from computer-based science to labs and “clean room” spaces, the developers said.

“Los Angeles has a very vibrant and thriving early stage science ecosystem with many researchers working in either academic labs or off campus incubators,” Glass, chief executive of downtown-based ASG Real Estate Inc., said in an email. “Our intent is to create a facility where these companies can ‘Hatch’ so we may keep these promising researchers and companies in the L.A. area.”

Glass teamed up with Kozloff, managing partner for Agora Partners in West Los Angeles, to provide space for early stage biotech companies looking for facilities that can suit their specific needs.

To reflect a neighborhood known for its artistic murals, they recruited street artist Alex Poli, better known as Man One, to grace the building with a piece titled “El Sereno Happiness.”

Chemicals that promote the feeling of happiness – the molecules serotonin, dopamine, oxytocin and endorphin – now float across the new laboratory facade.

But the centerpiece of the Hatch mural is homegrown hero Willie Zuniga, president of Grifols Biologicals Inc., which produces plasma-derived medicines in a facility on a hill above the railroad tracks behind Hatch.