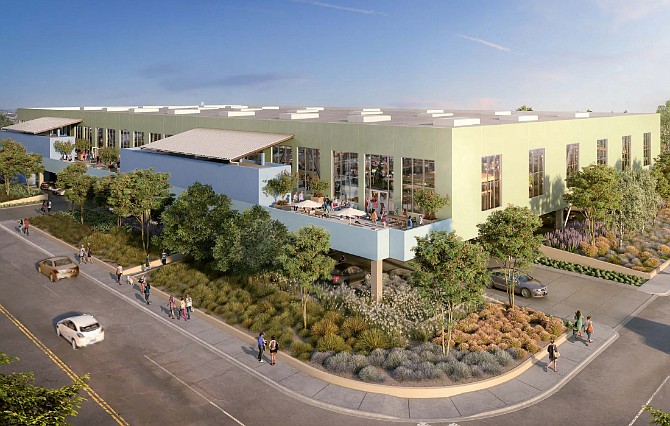 Radiology Partners is moving its headquarters to a new building in El Segundo, signing a lease valued at $33 million, CBRE Group Inc. announced Nov. 29. The company is currently headquartered in a different El Segundo building.

The lease for the Frank Gehry-designed project is for 10 years.

Radiology Partners will occupy about 65,000-square-feet of an 80,000-square-foot building called Ascend, a creative office space located at 2330 Utah Avenue. It is part of a six-building complex in El Segundo.

“The Ascend Campus is one of the best new buildings on the market,” Bobek said in a statement. “This is a great opportunity for Radiology Partners. It’s easily customizable space fits the needs for its new corporate headquarters.”

Radiology Partners is expected to move in July 1.