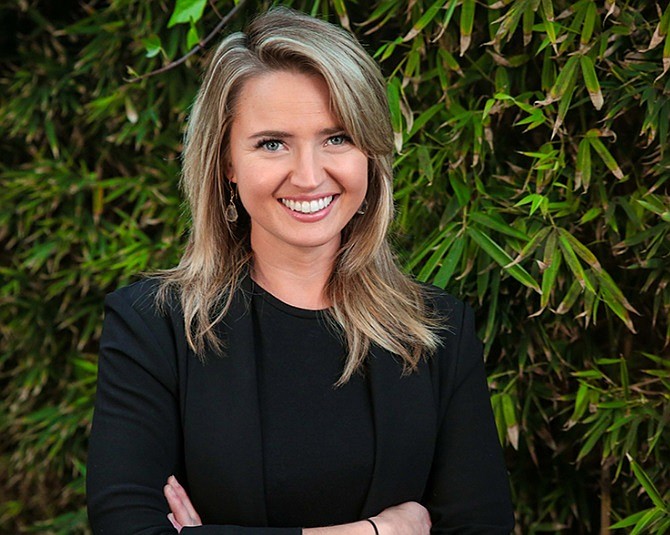 The recent funding was led by London-based Initial Capital and Santa Monica-based Halogen Ventures. Additional investors include Precursor Ventures in San Francisco and Stage Venture Partners in Century City. This adds to the $350,000 pre-seed round Shipsi raised in July 2017.

Its technology integrates with a retailer's existing website and supply chain, often without requiring a single change to the existing process, Chelsie Lee, co-founder and chief executive of Shipsi told the Business Journal. The company counts e-commerce platforms Shopify and Demandware, among others, as users of its service.

Lee whose background is in retail wanted a career change and was considering going into the private equity world or starting her own retail consulting business, she said. Her friend Ben Way, now co-founder of Shipsi, pitched her the project he was working on to address shipment and logistics issues in the last mile. He initially wanted to cater the business to the traditional logistics sector, Lee said, but she saw the opportunity for online and e-commerce.

The recent round of funding will be used to expand the company’s third-party logistics partners and hire more employees for Shipsi, Lee said. The company currently counts eight employees on its payroll.

Mayra Tama, principal at Initial Capital said in a statement that consumers want things now, and it shows in the stats.

“Eighty eight percent of people are willing to pay more for same-day delivery, and over 25 percent of shopping cart abandonment is because shipping is ‘too slow.’ That’s why we believe Shipsi’s new technology will dramatically transform the future of retail.”