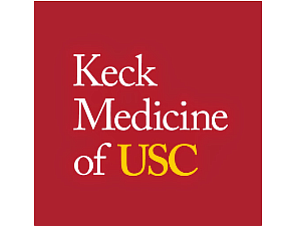 Scientists at USC have created a freeze-dried polio vaccine that needs no refrigeration, widening its reach across the globe, according to a USC study published on Nov. 27.

The injectable vaccine was freeze-dried into powder and kept at room temperature for four weeks before it was rehydrated, according to the study, which appeared in the journal mBio.

When tested in mice, it offered full protection against the polio virus.

“Stabilization is not rocket science, so most academics don’t pay much attention to this field,” said Woo-Jin Shin, first author of the study and chair of the Department of Molecular Microbiology and Immunology at the Keck School of Medicine. “However, no matter how wonderful a drug or vaccine is, if it isn’t stable enough to be transported, it doesn’t do anyone much good.”

In the U.S., where the polio epidemic reached a climax in the 1950s, immunization has wiped out the disease. The last U.S. case was reported in 1979.

Yet in countries where vaccination rates are spotty, according to USC, young children are at risk. Recent polio cases have been reported in Nigeria, Papua New Guinea, Syria and Pakistan.

USC researchers believe that the biggest hitch to complete eradication has been creating a temperature-stable vaccine for use in developing countries where refrigeration may not be available. They hope a biotechnology company will pay for human studies and bring the injectable vaccine to market.