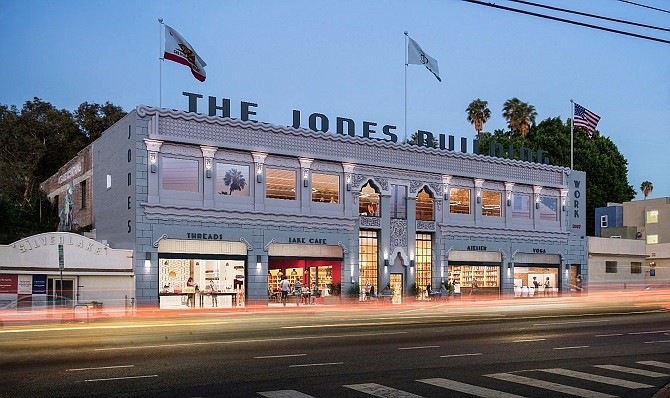 Rendering of the Jones Building in Silver Lake 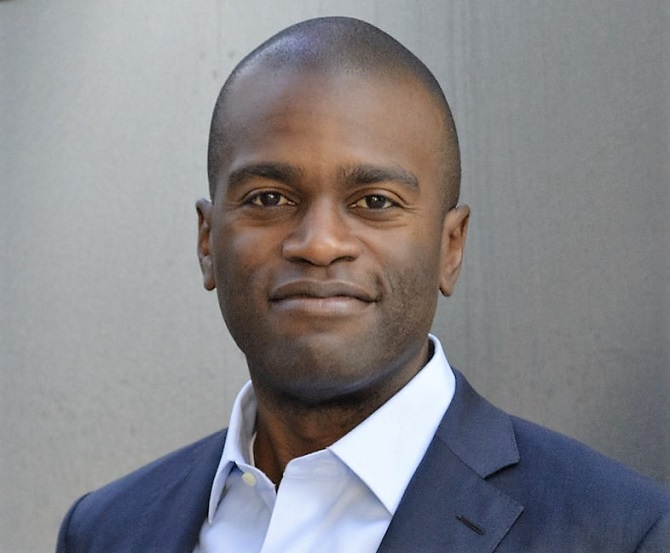 Belay had given a first allocation of $50 million in 2016. A joint venture between the two, called ArcWest Partners, will acquire $400 to $425 million of urban properties with both allocations. ArcWest Partners was formed in 2016.

“Belay is excited to increase its capital commitment to Arc Capital Partners consistent with our collaborative business strategy, to gain access to middle-market properties in strong urban markets,” said Barry Chase, managing principal of Belay, in a statement.

With the allocation, Rhone said Arc is looking at properties to revitalize in Texas and California. In Los Angeles, the group is looking at areas such as Silver Lake, Highland Park and Koreatown.

"We are laser-focused on creating really special, urban mixed-use environments," Rhone said. "That's really what the younger generation seeks out.”

The group is also interested in downtown, but said it is difficult to find the right properties.

"We look for properties where if you do a little work you can get to the mid-teen returns. We're finding that for many parts of downtown, it's harder to find those types of returns,” Rhone said.

Arc Capital Partners was founded in 2013. Belay will be involved in overarching strategy with the allocations, but not the day-to-day, Rhone said.