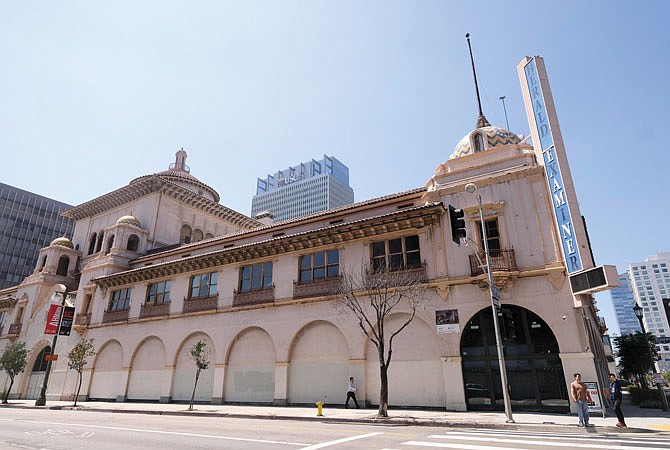 According to data from the Downtown Center Business Improvement District, the office vacancy rate during the quarter was 17 percent, down 3.4 percent from the same period last year. Retail vacancy stood at a slim 4.7 percent. In the third quarter, revenue per available room in the hospitality sector hit an all-time high of $172.99.

“With all the global brands and leading corporations that are making their home in DTLA, Q3 2018 showed DTLA really hitting its stride – coming into its own as a market – as a city,” Nick Griffin, executive director for the Downtown Center Business Improvement District, said in a statement.

Meanwhile, retailers shook up storefronts downtown. Plans for a long-rumored Apple Inc. store downtown were confirmed during the third quarter. The store will be located in the Tower Theatre on Broadway.

And other commercial and nonprofit operations moved in. Coupon site Honey took over 130,000 square feet in the Arts District. Arizona State University signed an 80,000-square-foot lease at the old Herald Examiner Building.