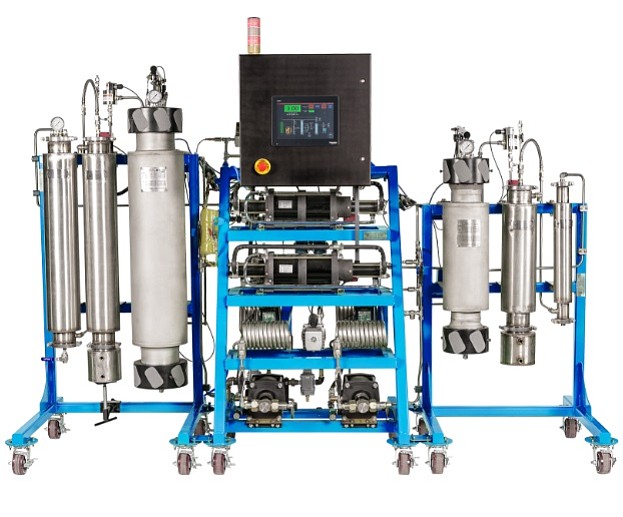 Archytas Ventures, a Century City-based holding company that specializes in the cannabis industry, has led a $3 million oversubscribed round for one of its equipment companies.

Xtraction Services, a Florida-based cannabis extractor machinery company founded by Archytas, announced Nov. 21 it had oversubscribed its Series C financing with a more than $3 raise.

In June, it also led an oversubscribed Series B round by 44 percent with $2.8 million.

The rounds were led by Archytas Ventures, an investment and holding company founded in 2017 by Tim Rotolo, Antony Radbod and David Kivitz that that bills itself as identifying the “picks and shovels” of the cannabis industry.

The June round included investors Quinsam Capital Corp. and Ollerhead Capital/Chunkerhead Ltd., both of Toronto, Canada. The November raise includes new global investors from Australia, Hong Kong, Canada and Germany, according to the firm.