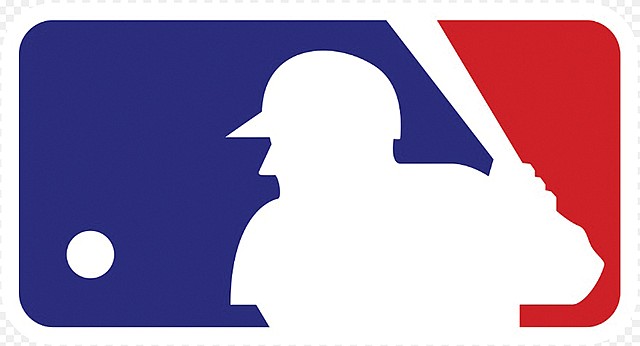 Century City-based Fox Sports, a subsidiary of 21st Century Fox Inc., announced Nov. 15 that it signed a contract with Major League Baseball to continue televising the World Series and the MLB’s All-Star Game until 2028 on Fox’s broadcast affiliates. The deal also lets Fox Sports retain the rights to cover one of the two league championship series held each year. Also under the agreement, Fox will air 52 regular-season broadcast games, and Fox Deportes will have the Spanish-language rights to baseball playoff games. Terms of the deal were not immediately disclosed. The pact is an extension of Fox’s existing eight-year, reportedly $4 billion deal with Major League Baseball, which is set to expire in 2021.