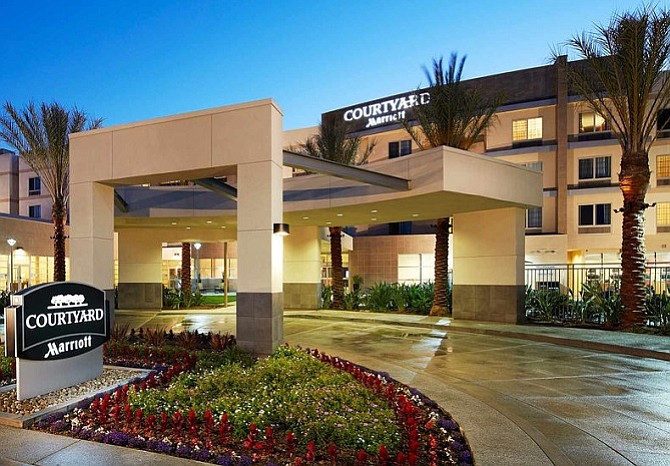 The CBRE Hotels division arranged to sell the Courtyard by Marriott from franchised owner Mach II Chartres Long Beach, registered in Delaware, to Harbor Hotels, a family investor group based in Arizona affiliated with the Cornerstone Hotel Group based in Buena Park.

“The Long Beach hotel market has been doing very well,” said Rod Apodaca, a senior vice president of CBRE, which represented the buyer, in a statement. “This hotel is in an exceptional location, plus the quality of the Marriott brand was a major factor in the buyer’s decision-making process.”

Long Beach has benefitted from a makeover of its downtown, which now features ample shopping, dining and more, according to CBRE. This has been a boon to areas that include the airport, which serves as an alternative to Los Angeles International Airport.

More than 1,600 housing units are now under construction in Long Beach, while the Aquarium by the Pacific completes a $53 million expansion, according to CBRE Research. Third-quarter office rents, meanwhile, have jumped 8 percent over the same period last year.

“Long Beach is a great turnaround story, as it’s increasingly considered a great alternative on many levels to the often more costly Los Angeles market,” Apodaca said. “That also makes it a very appealing option for hotel investors.”

CBRE’s Hotels division, made up of nearly 400 hospitality professionals in 60 offices around the globe, specializes in providing advisory, capital markets, investment sales, research and valuation services to companies in the hotel sector.

CBRE ranked No. 1 on a Business Journal list in September of the largest commercial real estate brokerage firms ranked by L.A. County sales and leases in 2017, with deals valued at $13.1 billion.