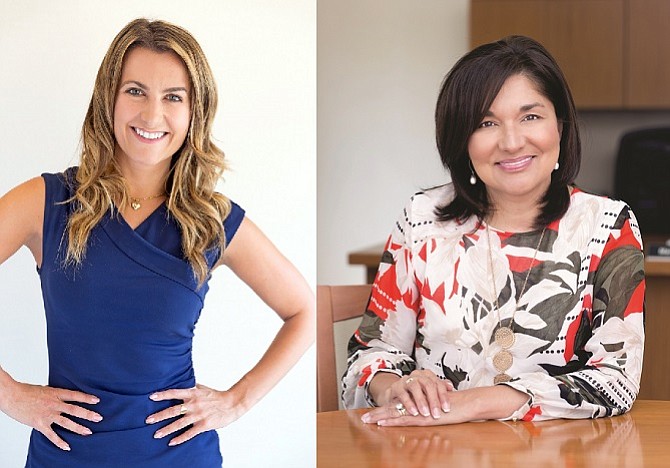 Damage from the 2017 California wildfire season had an estimated price tag of nearly $180 billion. To put that into context, this year California lawmakers approved a total budget for the 2018-2019 fiscal year of nearly $140 billion. That amount covers the state’s annual budget-spending for education, healthcare, public safety, transportation, social services, infrastructure and a host of other important services.

In addition to the costly destruction, the state is spending a huge amount to fight the fires. According to the California Department of Forestry and Fire Protection, firefighting costs totaled $242 million in fiscal 2013, compared with $773 million in the 2018 fiscal year that ended June 30. The total economic cost of wildfires is staggering and calls for a new approach to fire prevention and mitigation in the state.

Gov. Jerry Brown labeled the frequency and devastation of California wildfires a “new normal” as factors such as climate change and land development in high-risk areas make California increasingly susceptible to fires. Can California sustain such staggering costs on a “normal” basis?

Ultimately, taxpayers, homeowners and businesses bear much of that burden. Insurance is becoming less accessible and more expensive as insurance companies recognize that wildfires are the “new normal” – further concentrating the financial risk for wildfires within California.

Unlike most other states, California law places the financial burden for wildfires on the electric utilities if their equipment was involved, even if there is no negligence, and the system is properly maintained. This standard of responsibility means customers themselves – businesses and residents – must often absorb the extra costs associated with wildfire destruction. This raises the average energy bill, yet leaves billions less available to invest in new technologies and modernize the existing energy grid.

A strong, reliable grid fuels the economy. It is vital to our homes, schools and hospitals, and across industries such as manufacturing, technology and film production. We need our electric utilities to have the resources necessary to sustain our businesses and communities while continuing to lead the effort to control carbon emissions and provide good middle-class jobs for tens of thousands of Californians.

The economic cost to our state touches nearly all Californians. Think of the pressing needs we could address toward health care, infrastructure or education if we were to invest the nearly $180 billion that has gone up in smoke. Yet, far more important than the economic loss is the tragic loss of life and the devastation that comes with homes and businesses being incinerated. No numbers can capture these horrific losses.

We cannot continue to rely on the outmoded model for addressing wildfire risk and expect different or better outcomes. We need to take a fresh look at all aspects of how we live and work in California. That includes building codes, permits, land use management, forestry management, infrastructure resiliency, education and insurance reform. The list goes on.

The California Legislature recently concluded its session, and while addressing wildfires was a central focus, the Legislature’s actions fell short. One of the measures signed into law, Senate Bill 901, includes some constructive elements to advance wildfire policy, including the creation of a Commission on Catastrophic Wildfire Cost and Recovery. Appointing the members of this commission should be a top priority for the new incoming governor and the leadership of the Legislature, so we can make further progress to address wildfire prevention, response and liability. There is a tremendous amount of work to do, and now is the time to do it. The truth is, we can’t afford not to.

Maria Salinas is the president and chief executive of the Los Angeles Area Chamber of Commerce. Jessica Duboff is the Chamber’s vice president of public policy.