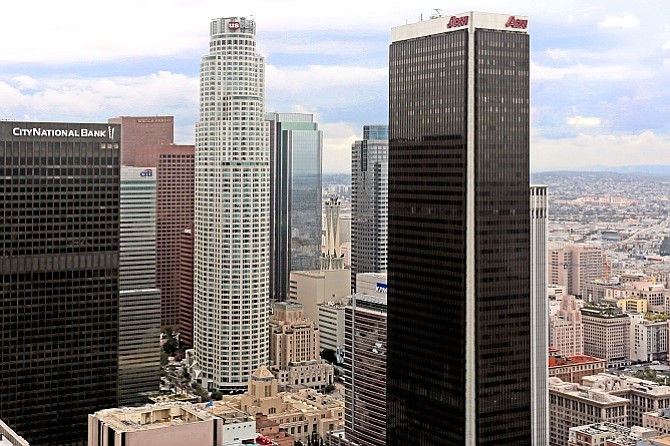 The Chicago School of Professional Psychology has signed a lease to relocate its Los Angeles campus to a 62-story office building in Downtown L.A.

The Chicago School, whose campus has been located at 617 W. 7th St. since 2008, is a not-for-profit, accredited institution with more than 4,200 students at campuses in Chicago, California, Washington D.C. and online.

The Los Angeles campus, which has more than 650 students, is the school’s third largest campus. The largest is the online school, followed by Chicago’s campus.

Aon Center, located at 707 Wilshire Blvd, is a 1,115,228-square foot office tower in Downtown L.A. with tenants such as Aon Corp. and Morrison & Foerster. The property occupies two thirds of a city block between Wilshire Boulevard and West 6th Street along South Hope Street in the Financial District.

“We love the downtown district and wanted to stay here,” said Michele Nealon, president of The Chicago School, in a statement. “We wanted a location that attracted the diverse student and employee populations we feel are necessary for a complete educational experience, and the new location fits our needs.”