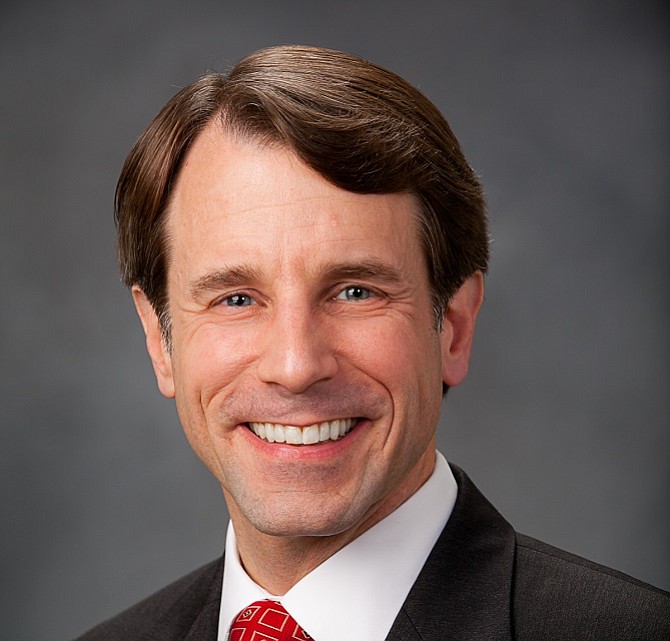 In making the recommendation, Jones, who is running for state attorney general in the June 5 election, cited overall reductions in the cost to insurers of workers’ compensation insurance claims, largely due to a series of legislative reforms to the system enacted several years ago.

Jones said in his announcement that in recent quarters insurers have not lowered premiums as much as he as recommended, noting that the average premium rate filed by insurers on Jan. 1 was $2.22 per $100 payroll.

“It is time insurers do the right thing and pass along more cost savings to California employers who deserve to share in the benefits cost reductions have brought to the workers' compensation system,” he said. “In addition to the cost reductions that have led to higher profits, insurers are also benefiting from the federal income tax break, which should result on average in about another five percent decrease in premiums.”