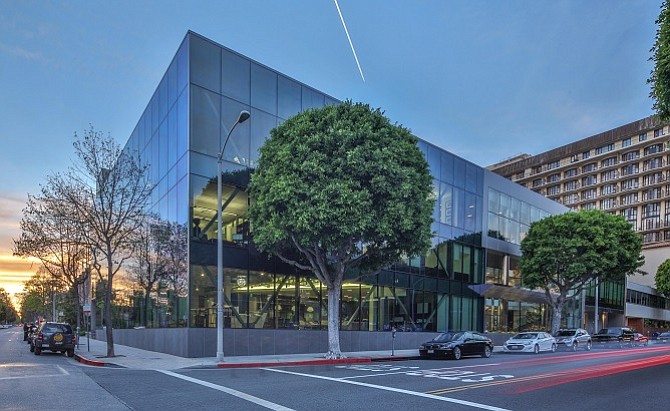 The six apartment communities sold were:

The sales generated cash proceeds of $223 million for the company, its commingled funds and equity partners, Kennedy Wilson announced. The net proceeds to Kennedy Wilson were approximately $104 million. Kennedy Wilson averaged around 41 percent ownership in the six properties.