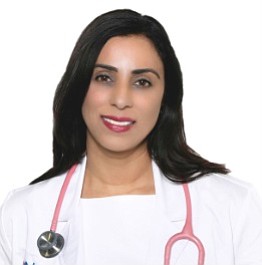 Get Heal Inc., a Century City-based company that makes physician house calls at the touch of a mobile app, announced a $20 million funding round from investors, executives said May 22.

The three-year-old startup said the closure of its series C funding round brings the capital raised to date to more than $69 million.

“Over the last three years, we’ve re-established unhurried, relationship-based house calls as a gateway for cost controls and improved outcomes throughout the health care industry,” said Dr. Renee Dua, its co-founder and chief medical officer, said in a statement.

“Now it’s time to realize the full potential of Heal to truly reboot the U.S. health care system for patients, providers and payers.”

The company said it will use the new capital to pursue new markets, explore new business models and advance technology.

Since its March 2015 launch, Heal has delivered more than 60,000 doctor house calls, paid for by all major PPO insurance plans in California, at a cost savings of more than $41 million over traditional care.

With on-demand home doctor visits that last up to 28 minutes – compared to a national average of 13 minutes to see a doctor – the company claims to improve health care results.