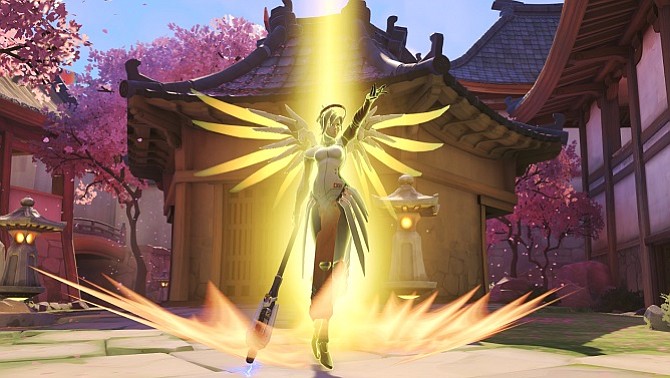 Blizzard, a division of Santa Monica-based Activision Blizzard Inc., said Hasbro will create a range of play products based on the Overwatch franchise. Licensing terms were undisclosed, and Blizzard did not return calls for comment.

The Overwatch universe features 27 heroes with unique powers and is set in earth’s future. The game is also the basis for the Overwatch League, a city-based e-sports league.

For Hasbro, this marks another deal with a local L.A. company. Earlier this month, the Pawtucket, R.I.-based toymaker agreed to buy the Power Rangers brand for $522 million from Century City-based Saban Brands.