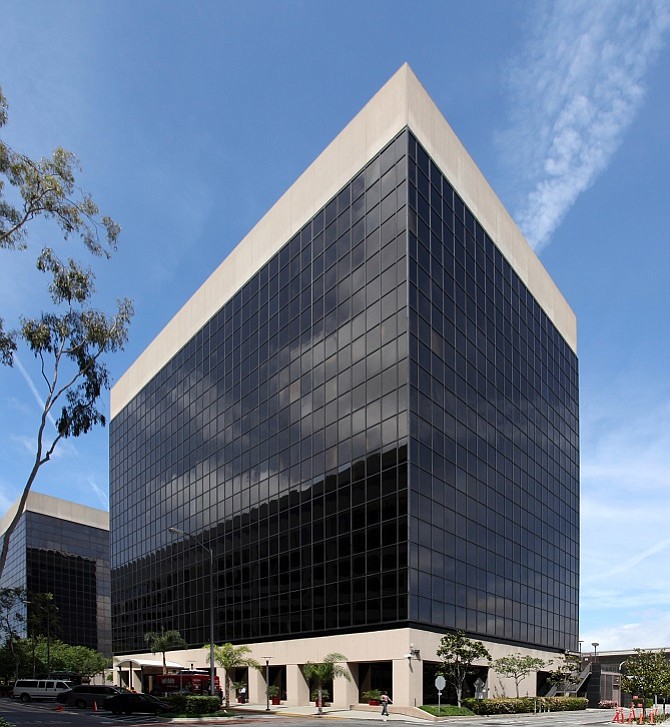 The properties are 100 percent leased to AT&T Inc. subsidiary DirecTV and Raytheon Co. and were first developed in 1976. DirecTV houses part of its global headquarters there. The buildings are adjacent to the 105 freeway and can be seen from Los Angeles International Airport.

The seller, GI Partners, a San Francisco-based investment firm, bought the properties in 2013. Swift plans to significantly renovate the campus, according to CBRE Group Inc., which declined to discuss the sale price.

“The sale marks the culmination of a multi-year repositioning effort, inclusive of extensive architectural planning and over 237,000 square feet of new leasing that positioned it well for sale to a wide range of investors,” said David Boehle, vice president of GI Partners, in a statement.