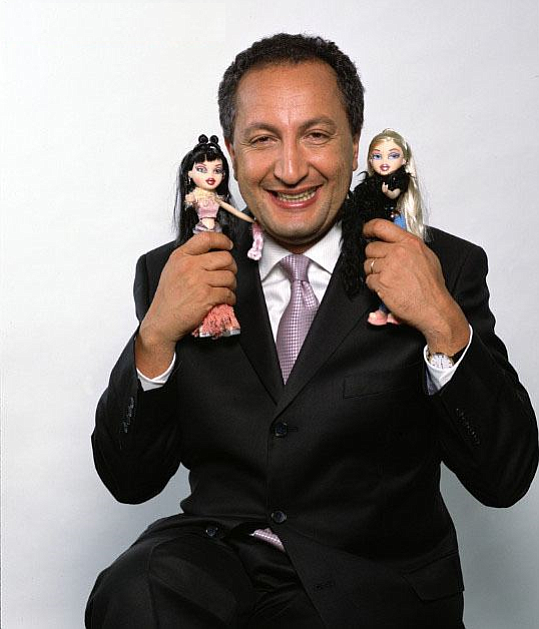 Isaac Larian, chief executive of Van Nuys toymaker MGA Entertainment Inc., last month offered to merge the company with rival Mattel Inc., according to a report by the Wall Street Journal on May 18.

Mattel reportedly rejected the proposal, which included installing Larian as the head of the combined company. Larian didn’t specify a price for his offer.

In a LinkedIn post on Friday, Larian criticized Mattel for not accepting his proposal.

“The arrogance and irresponsible behavior of Mattel Inc. Ynon Kreiz board and irresponsible management,” he wrote “When I first made an offer to merge with Mattel (2015) the share price was $26. It has halved since. MGA has made more profit in four quarters than Mattel has in four years. Mattel will be heading for the bankruptcy courts soon.”

This move is the second blockbuster acquisition bid Larian has announced this year. In March, he made an unsuccessful $890 million offer to acquire Toys R Us North American stores, which is currently in liquidation proceedings.

MGA Entertainment and Mattel have been involved a drawn-out legal battle that originated from a dispute over the rights to MGA’s popular Bratz toy dolls. In 2008, Mattel sued MGA alleging that one of its designers came up with idea for the Bratz dolls while the designer was working for Mattel. MGA won the initial judgment and filed a countersuit against Mattel for stealing its intellectual property, which was later dismissed.

MGA filed another suit in 2014 alleging Mattel engaged in unfair business practices at trade shows. That case was dismissed earlier this year, and MGA is currently appealing the ruling, according to the Wall Street Journal.

Ethan Varian is a reporter with sister publication San Fernando Valley Business Journal, where a version of this article first appeared.