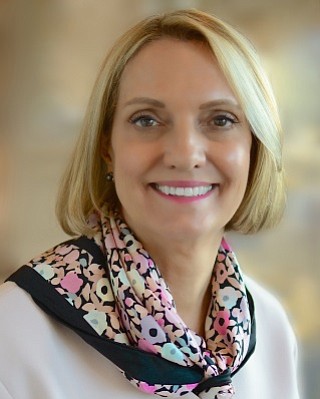 “Having spent her accomplished career improving the health of communities – especially in Southern California – Annette was the obvious choice to lead this endeavor,” said Robert W. Stone, chief executive for City of Hope, in a statement. “She shares City of Hope’s vision to provide tomorrow’s discoveries to the people who need them today.”

Walker will oversee development of the new 70,000 square-foot health care center, which would anchor an 18-acre medical campus south of the Orange County Great Park in Irvine.

City of Hope and its builder, Five Point Holdings, is now finalizing its design and construction timeline.

The outpatient center is expected to host as many as 75,000 patient visits a year for medical services that include surgical and radiation oncology, advanced diagnostic imaging and an infusion center.

City of Hope now has 29 care centers across Southern California, many which have been opened in the past five years.

She was named one of the 25 most influential women in U.S. health care by Modern Healthcare magazine, and Executive of the Year (2017), by the Los Angeles Business Journal.

She is also a mother of six who has mentored women through advancing their careers while maintaining work-life balance.

“I’ve always had a special bond with Orange County, as this is where my husband and I raised our six children and where many of our grandchildren continue to thrive,” said Walker. “I believe strongly in giving back, and developing a world class center for City of Hope will certainly provide more for the region that has been so important in my life.”