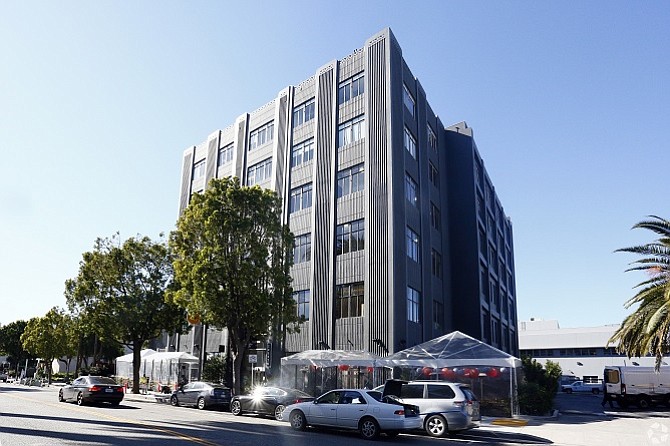 San Francisco-based investment firm DivcoWest Real Estate Services has entered into a $300 million joint venture with the California State Teachers’ Retirement System, which will focus on acquiring commercial real estate throughout the nation.

The joint venture will target markets in five states plus the District of Columbia, including Los Angeles, San Diego and the San Francisco Bay Area, DivcoWest announced. Other target markets include Seattle, Boston, New York and Austin, Texas.

In February, DivcoWest – along with Maguire Investments – sold the 260,000-square-foot Water’s Edge campus in Playa Vista to a joint venture of Marshall Property Development and Rockwood Capital for $190 million.

Its other properties in Los Angeles County include the Telephone Building, a six-story, 92,000-square-foot office building at 1314 7th St. in Santa Monica, which it purchased in 2016 for $52.5 million, according to CoStar Group Inc.