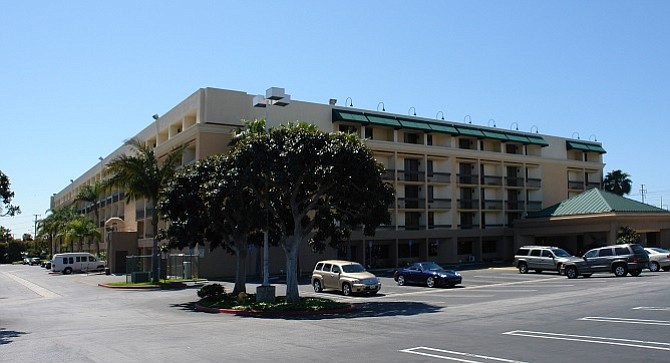 Lubert-Adler, Channel West Group and Arris Investments were the sellers, for whom HFF arranged the sale. The hotel sold for $127 million, according to CoStar Group Inc.

HFF said it also arranged a five-year, floating-rate loan with a Germany-based lender on behalf of L&R toward the acquisition.

Hotel MdR is close to Playa Vista, which has become a significant player in the growing Silicon Beach technology hub. In 2014, it was renovated and rebranded as a DoubleTree hotel from a Courtyard by Marriott hotel. In addition to a business center, pool, patio and fitness facilities, the hotel also offers more than 5,400 square feet of indoor/outdoor event space.

“Hotel MdR is a uniquely located asset that derives significant demand from its surrounding technology hub,” Hall said in a statement. “It will continue to benefit from continued demand growth and very little new competitive supply.”

Real estate reporter Ciaran McEvoy can be reached at cmcevoy@labusinessjournal.com or 323-556-8337.