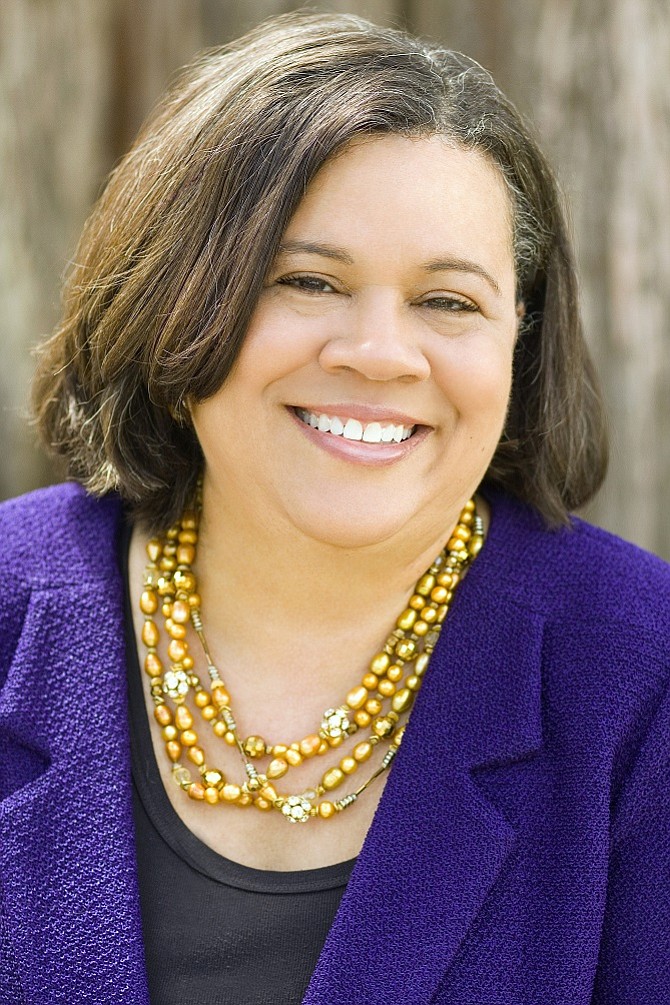 Oubré succeeds longtime current President Sharon Herzberger, who announced her retirement last year, effective at the end of the academic year in June. Oubré will become the liberal arts college’s 15th president since its founding in 1887 and its first black president.

The late President Richard Nixon is the college’s most notable alumnus.

A native of Los Angeles, Oubré has served as the Dean of the College of Business at San Francisco State University for the past six years, leading about 6,100 undergraduate and graduate students and 120 faculty in 10 academic departments. During her time at SFSU, she tripled fundraising, launched a new executive MBA program and conducted a graduate curriculum review.

Prior to SFSU, Oubré was executive director of corporate relations and business development, and chief diversity officer for the Graduate School of Management at the University of California, Davis. She previously served as chief executive of LSO Ventures, a venture investment and consulting firm, and was one of the founders and president of BriteSmile, a Walnut Creek company that she took public (but has since returned to private status). She also held executive positions at Times Mirror Co. and Walt Disney Co.

“We are thrilled to welcome Linda to Whittier,” Jim Brown, an alumnus and chair of the Board of Trustees, said in a statement. “Linda is a dynamic academic leader and accomplished business executive with 30-plus years of experience in higher education and industry. Her background as an innovative educator and successful entrepreneur uniquely positions her to expand the college’s resources while enhancing the undergraduate experience for Whittier’s diverse student body.”

Oubre is succeeding Herzberger, who helmed the college for the past 13 years. During that time, Whittier’s undergraduate enrollment grew by more than 20 percent to more than 1,600. She oversaw a major expansion of the campus center and the renovation of the science center and several athletic facilities. But in a controversial move, Hertzberger decided last year to shut down the law school because of declining applications and poorer job placement trends; it was the first accredited law school in the nation to close in more than 30 years.

Oubré said she was honored to have been selected as the next president.

“I look forward to truly getting to know the campus community and begin experiencing the different facets that make Whittier a nationally recognized institution of higher learning,” Oubré said in a statement. “It’s become apparent how unique this college is with its strong mission rooted in the liberal arts and sciences and commitment to student success.”