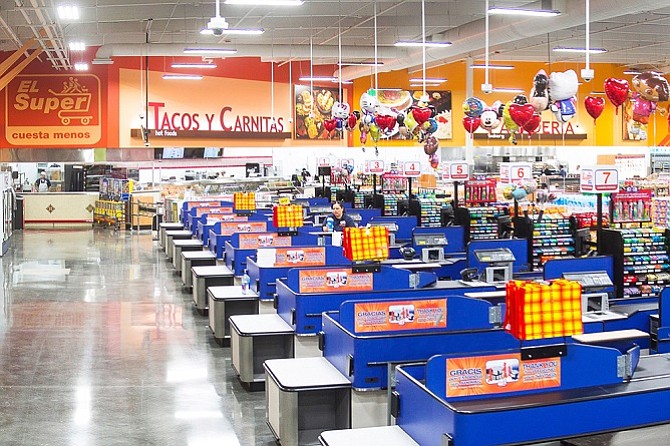 Bodega Latina Corp., a Paramount-based subsidiary of the Mexican company that owns the El Super grocery markets, has agreed to acquire Fiesta Mart of Texas to create one of the largest Latino super markets in the U.S., company officials announced Monday.

Terms of the deal were not disclosed. The sale is expected to close this summer.

"The acquisition of Fiesta allows us to meaningfully expand into Texas via an established, well-known supermarket operator,” said Carlos Smith, chief executive of Bodega Latina, said in a statement.

The announcement of the Bodega-Fiesta merger comes as competition is ramping up within the U.S. supermarket industry, with disruption caused by Amazon.com Inc.’s $13 billion purchase of Whole Foods Market Inc. last June.

The publicly owned company founded as GrupoComercialChedraui, S.A.B. de C.V., operates in Mexico and the U.S.