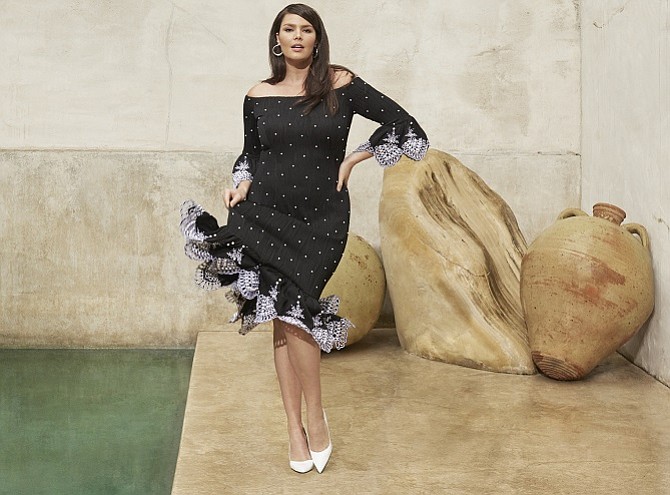 The funding round was a Series A led by Redpoint Ventures and also included Forerunner Ventures, Upfront Ventures, Greycroft and Canvas Ventures.

Medha Agarwal, a Redpoint principal who joined the 11 Honore board as part of the deal, said that the company had seen strong demand from consumers as well as designers since being founded August last year.

Agarwal added that the plus-sized market, which he valued at over $21 billion, was growing twice as fast as the overall apparel market.